The American Story Songs cover photo features my native North Dakota where oil rigs have come to dot the wheat field horizons. The featured song “Dancing On Dakota Graves” is a remembrance of the 1863 Dakota Uprising which directly led to the demise of the Dakota tribe, before its name was changed to Sioux. Another North Dakota song--"Manitoba Wind"--is a tribute to my grandmother, who came from Norway in the early 1900s to homestead in far northwest North Dakota.

Nine songs on the new album were produced at Little Buddah Studios in San Rafael. Owner John Alevizakis, plays guitar and keyboards and sings backup vocals. Female backup overdubs are done by Sandy Cressman. Alevizakis mixed and mastered the album. He also produced and played keyboards and guitars on my first album, “Thunder In the Night”.

One of the two cover tunes is the bluegrass standard, “Long Black Veil”. The song was produced by Luke Dennis, (Luke Dennis Studios, Oakland), who plays upright bass and sings backup vocals on the song. The other cover is Van Morrison’s “These Are the Days”.

The new album follows--Thunder In the Night, 2012--by about a year. “Thunder" was inspired by my many motorcycle rides throughout California with the former Marin HOGs (Harley Owners Group), which was headquartered in Corte Madera.

The music is an amalgam of folk, country and bluegrass.

The albums are available on Amazon.com and CD Baby.com. 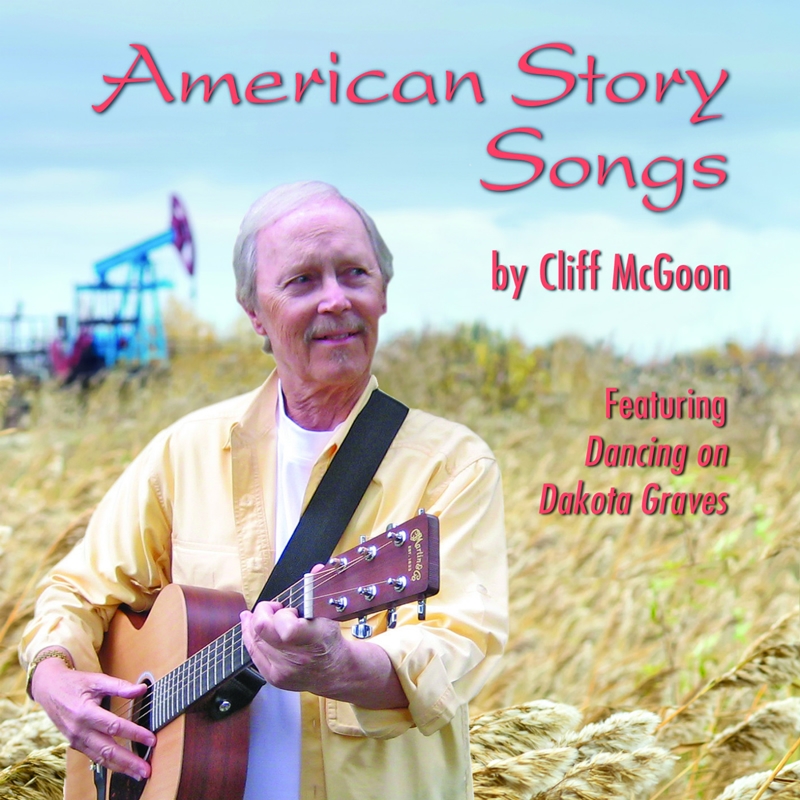