Looks Can Kill by Cliff McGoon

Chet McGarey never thought he'd make it to sixty-five, so why would he ever dream he'll wind up on some lame reunion cruise for his classmates at Thacker Junior High School? A reunion from 50 freakin' years ago.

As far as Chet is concerned, reunions are for hairy-eared geezers in their Buicks poking along Chicago's Kennedy Expressway at 25 miles an hour in the fast lane--the guys Chet likes to sneak up on and blast with his Corvette's horn and watch them snap their arthritic necks around.

On the other hand, the cruise is free and his private investigator's business is struggling, so it isn't like he lacks spare time. Actually, he'd have to have a client or two to be struggling. His business is flat on its investigative ass.

Also--he's learned his old flame from junior high--Bailey Turner--is going to be aboard. Chet's imagination focuses on the flame part. Her three divorces, and Chet's six, make happily-ever-after a considerable long-shot--but they're both romantic, still feeling more hopeful than hopeless.

Then again, the cruise is being hosted by Milton Armer, a guy Chet didn't even like back in Junior High, and he's probably going to like him a lot less now that he's become a billionaire.

Still again, Bailey sure was hot back then--in the summer she smelled like peaches and baby oil. Her eyes flashed like electric amber against her tanned skin and chestnut hair. For a little Bailey, Chet could stomach a whole lot of Milton Armer.

What Chet doesn't know is that one of the old crowd--John Bettsford--is dead. Not from the blown artery or grapefruit-sized tumor Chet figured would kill most of them, but instead, he's been murdered by a serial killer who stole Bettsford's identity and wound up on the Golden Queen bound for Halifax from New York with the 23 Thacker Junior High School revelers. Once aboard, however, the revelry drops off every time someone is killed or goes missing, which is often.

By default, Chet gets pressured into service by the ship's captain, based on his 20 years as a detective on the Des Plaines  police department. The captain doesn't know how Chet froze under fire during a narcotics bust just before he retired. Before he's back on dry land, Chet faces at least two deranged killers, one of the world's richest and most ruthless men--in addition to an angry ocean intent on proving that man can't float, at least for long.

The books are available on Amazon.com (paper and kindle Edition) 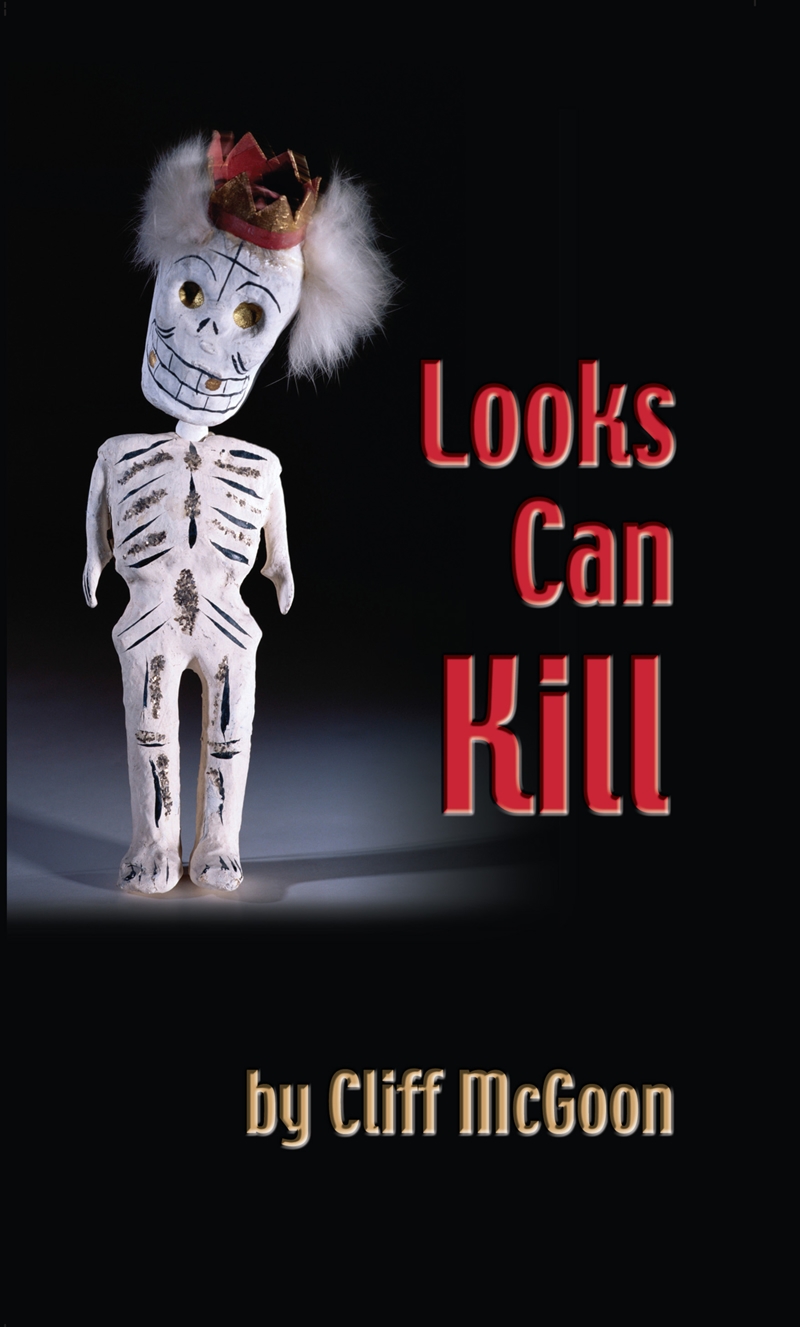