The Tunnel of Death by Cliff McGoon

The book takes place in Belvedere, California, an island community of wealthy and powerful people just across the Golden Gate from San Francisco. Three grandmothers--friends from junior high--find themselves tracking a murderer.

“Grannies Investigate The Tunnel of Death” opens with the murder of a gypsy woman who married and deceived wealthy Belvedere resident, Joe Palumbo. Palumbo, grandson of a notorious San Francisco mob boss, is accused of the murder. Palumbo’s cousin—and one of the three grannies-- Trixie Hills, begins the uphill battle to clear Joe’s name and pull her successful real estate business from the path of oncoming public relations ruin.

Trixie enlists help from Diane and Cheryl, two girlfriends from suburban Chicago, where in the early ‘70s they engaged in careers as high-priced call girls before being run out of town by a local gangster. In “The Tunnel of Death,” Trixie faces her ultimate challenge when mobster Al Scarsia kidnaps her granddaughter.

“Tunnel of Death” is Cliff McGoon’s second book in the Grannies series. The first was “Grannies Deadly Reunion,” published in 2004.

The books are available on Amazon.com (paper and kindle Edition) 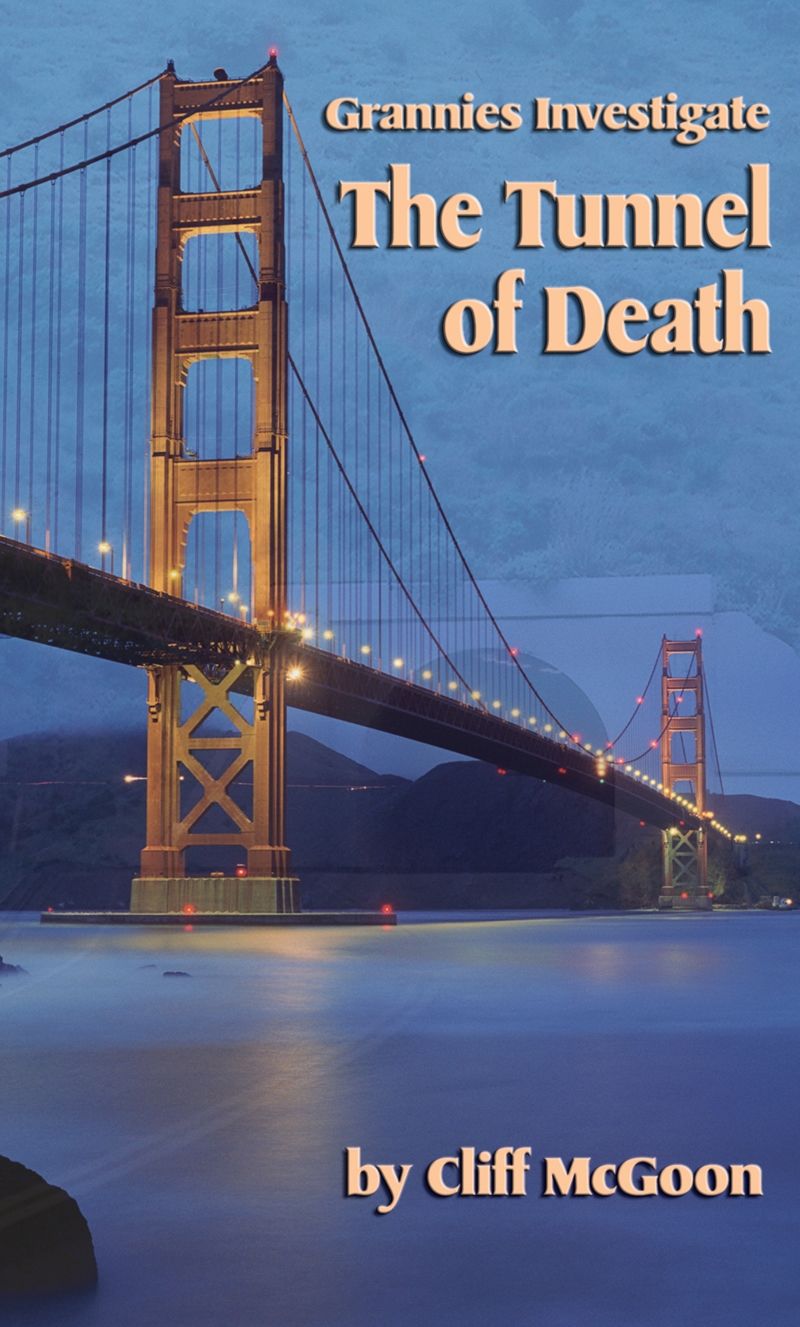