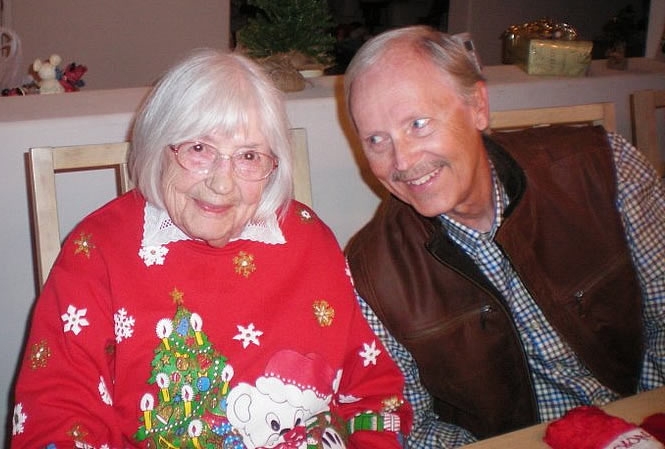 I began singing in Mrs. Stokes' second grade class. I think it was "God Bless America" after lunch. Heads down on the desk, and the kids were soon napping. (In my more timid moments I'm tempted to say: some things never change.")

By the next year, in Miss Sydam's third grade class, I was writing little stories on notebook paper, folding them like a magazine, and passing them around desk to desk. I still remember those giggles and chuckles.

By the time I reached high school, the thing I wanted most from life was to be a rock star. I struggled along on my Silvertone guitar, and even in my adolescent delusions of grandeur, I knew there was no rock stardom in my future. As far as song writing, it seemed that Rickey Nelson, Buddy Holly, Roy Orbison and the like were saying everything far better than I ever could.

So I channeled my creative talents, such as they were, toward something that could provide me a living. I got a journalism degree from the University of Illinois, but for four years, Air Force answered the question: How shall I apply my creative energy to the world at large? As an Information Officer, I actually had the opportunity to write and produce newspapers, brochures, radio scripts and lots more. And while I never felt particularly creative with a uniform on, I now realize that any creative limitation I might have felt was largely self-inflicted.

But my spirit longed to roam free. 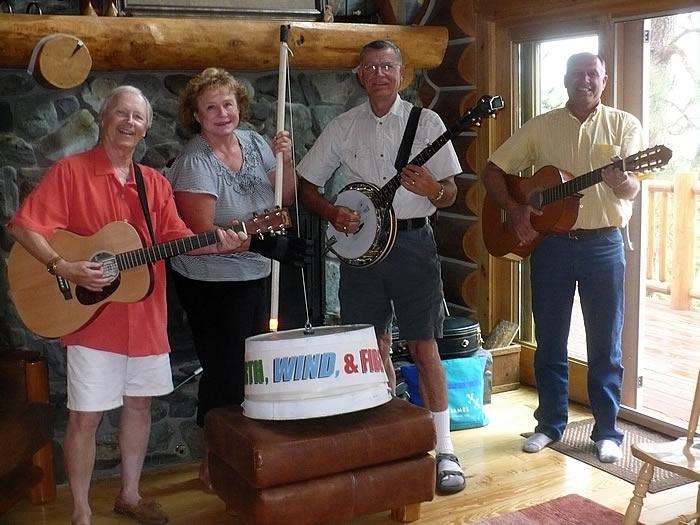 After the Air Force I bounced from one large multinational organization to another. I prepared fancy, four-color magazines aimed at a variety of corporate audiences: employees, shareholders, financial institutions. Still in uniform--this time a suit and tie--I still felt restricted concerning what I considered my free-ranging creativity. This played against the no-holds-barred '60s, where the folks I intrinsically identified with, were dropping acid at love-ins in San Francisco.

By the late '70s, I had made my way to San Francisco. The love-ins were over, but I fell in love with a job as vice president of communications at the International Association of Business Communicators, a large nonprofit headquartered in San Francisco and with more than 100 chapters in major cities all over the world. They could absorb every ounce of creativity I could muster. The gloves were finally off. Whatcha got, Dude?

And there were consequences for creative failure. My predecessor was sacked for failing to produce. It was a tough audience: professionals in public relations and corporate communications at organizations big and small worldwide. The communicators' communicator. They knew creativity, and had been schooled in it the same as me.

That job lasted for 13 years on staff, with another three or four as an off-staff consultant.

The job at IABC gave me a running start at attempting creative projects with no paycheck as a carrot. My wife, Nancy, encouraged me to write my first mystery novel. To her writing was writing, so why not shift gears and try something new?

I remember how ludicrous the suggestion seemed: "Who would be the least bit interested in anything I might have to say?" Well, while that question remains largely unanswered, I got beyond it. 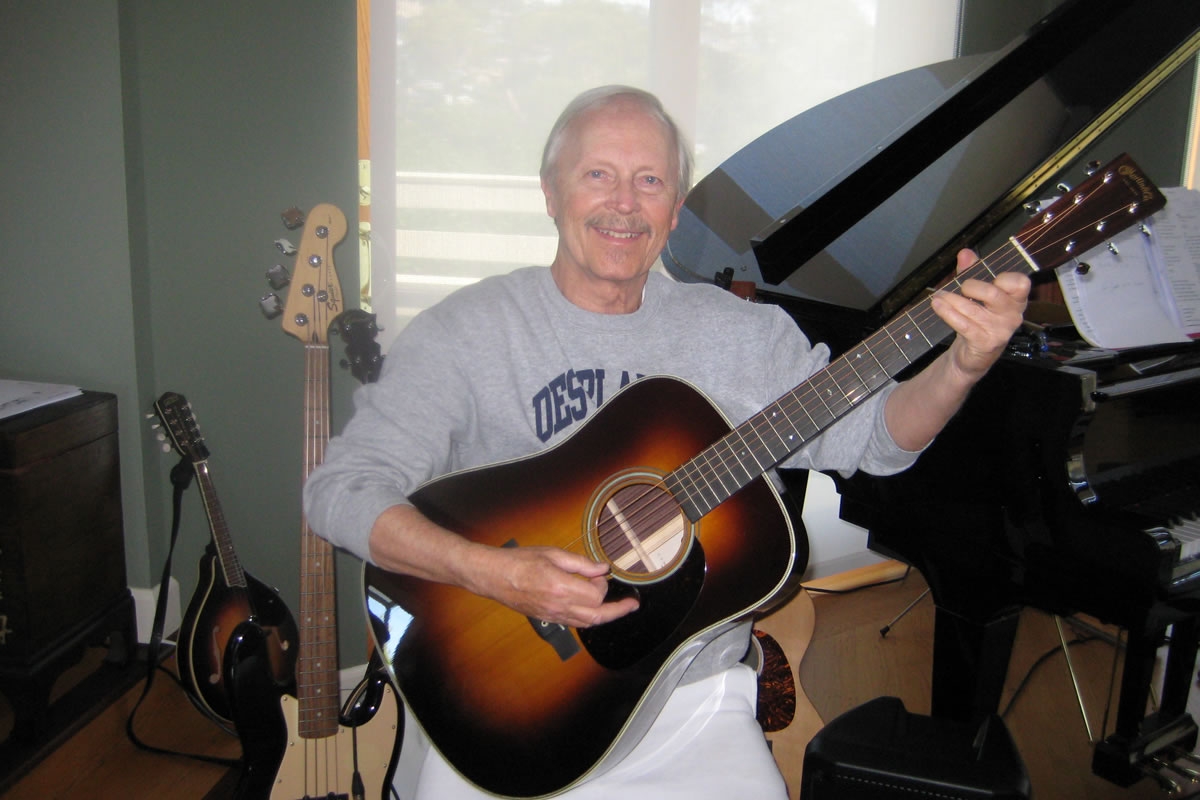 So, after a lifetime of always using my words to sell something, or persuade some audience to do something, or take a particular position on something, I had to come up with my own words--to say only what I felt or wanted to express.

As I said elsewhere in this space, "what could I possibly say that hasn't been said by hundreds of others, probably better?"

Maybe nothing. Then again, maybe those kids in Miss Sydam's class are waiting for a sequel.